In this pamphlet binding class we'll look at making a traditional pamphlet book. Once we master the basics, we'll look at tricks for layout and publishing short runs. Finally, we'll explore some easy, but slick variations on the structure.

Wikipedia says "A pamphlet is an unbound book (that is, without a hard cover or binding). It may consist of a single sheet of paper that is printed on both sides and folded in half, in thirds, or in fourths, called a leaflet, or it may consist of a few pages that are folded in half and saddle stapled [or in this tutorial sewn] at the crease to make a simple book."

Interestingly, although multiple signature books started as early as the 2nd century AD, pamphlets didn't become popular until the 1600, but really took off with the invention of the Guttenberg printing press.

We can trace the zine’s heritage back to colonial America. Thomas Payne’s “Common Sense” was published in 1776 as a pamphlet, setting forth his arguments in favor of American independence. Revolution-era pamphlets evolved into other media and topics, helping advance issues like emancipation and women’s suffrage.

Zines, as we know them today, started in the 1930s, and they were originally called fanzines or perzines. Science fiction magazine fans created and self-published them, bringing their community together. During the ’60s, zines connected members of the counterculture and shared ideas that reflected the great social and political changes of the era.

In the 60s the tradition continues. It gains momentum and becomes a mainstay of the punk and underground communities in the 70s and 80s.

Currently there's a resurgence of zine and artist book production. Community builders, educators, and artists are experimenting with alternative ways to communicate in the fast past digital world. 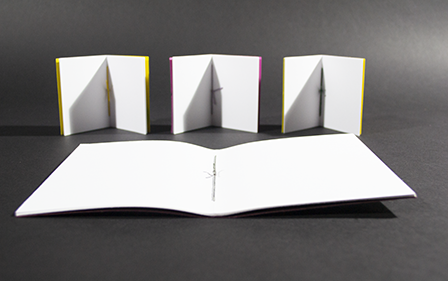 Follow the step by step instructions on Make Projects. 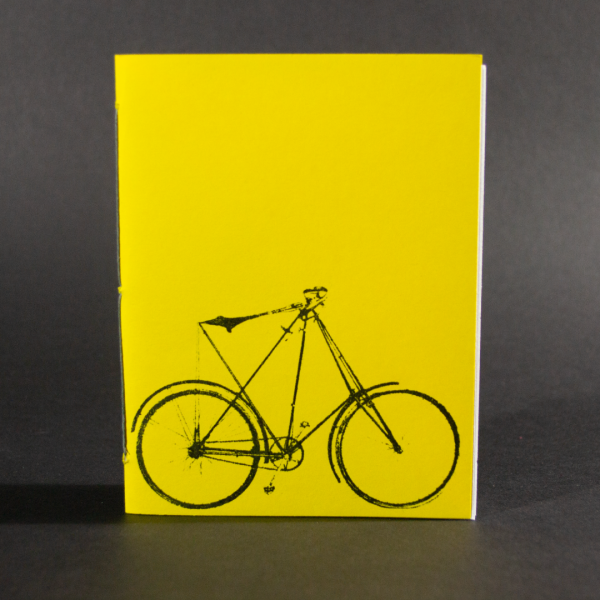